Friends, this series has been in the planning phase for over a year!

The Potter’s House Series Two authors have all been busy behind the scenes, planning, praying, and writing furiously for months now. How exciting that the books have finally started to roll out.

My first book in the series, Her Cowboy Forever, releases on March 17, but you can pre-order it now. 🙂 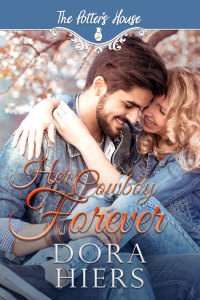 From Combat to Cowboy…After his discharge from the Marines, Ryder Jenson arrives home in Montana armed with a business plan and…his niece. To activate his Combat to Cowboy program, though, five-year-old Sophie needs a nanny, and he knows just the person to fill that role. Eden Milano…the girl next door. The woman he’s never forgotten. The memories of her golden hair and sweet smile were what kept him alive during the darkest seasons of his career.

She’s never fit in…until now. Eden never knew what a real family was until Ryder hires her to care for his adorable niece. The handsome cowboy made the teenage Eden’s heart throb. Even more now that he’s back home, changed, less angry with the world, making the cowboy more treacherous to her vulnerable heart. She’d already given up on love and even his rock-steady faith can’t alter her choice or the promise she intends to keep.

A baby, a grieving child, a dedicated cowboy, and the woman who loves them all…How can Eden explain the child pledged to another? Will Ryder fire her from the only job she’s ever truly enjoyed? Is their love and faith strong enough to overcome all the obstacles?

Part of The Potter’s House Series Two...stories of hope, redemption and second chances.

Pre-order now, and Her Cowboy Forever will be delivered effortlessly to your kindle on March 17.

There are a total of eight authors in the Potter’s House Series Two, releasing three books each over the next few months. That’s right! Twenty-four books in total! The second round books will start rolling out on May 5.

Check out these gems, already out or soon to be out… 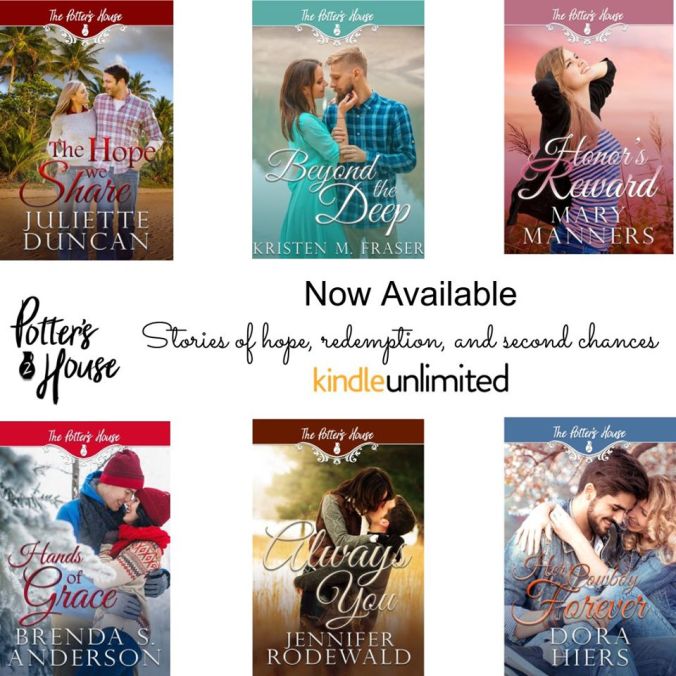 Have you read any of them?

Stay tuned because very soon I will reveal the cover for Her Christmas Cowboy, my second offering in the Potter’s House Series Two, and one of my all time favorite covers. I can’t wait to share it with you. 🙂

Yay for the weekend! Need some great books? Look no further…

Check out these promotional bundles, some AWESOME sales and some available in Kindle Unlimited. I hope you’ll find some amazing new books to load onto your kindle, including some of mine. 🙂

A delightful bundle of second chance romances, all clean/sweet and/or Christian, and all available in Kindle Unlimited

A beautiful bundle of Christian romances to warm the heart and soul on sale for 99c, some available in KU. Hurry, expires 2/27!

A sweet bundle of clean romances, all available in Kindle Unlimited. 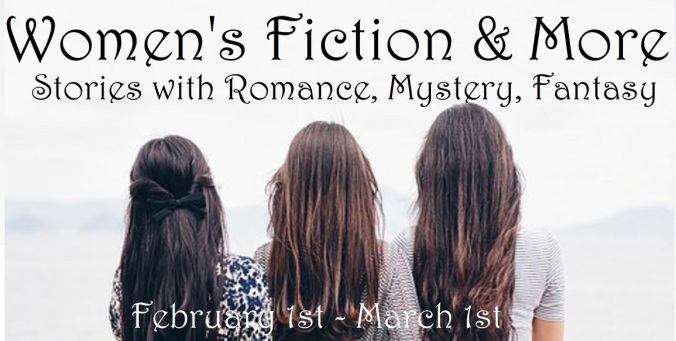 A fabulous bundle of nearly 50 books! These stories have a little fantasy, mystery, romance…or all of the above! Check them out!

Which books are you most excited about reading?

*Every author’s definition of sweet/clean varies, so please choose carefully. Also, prices may change without notice, so please verify that the deal is still available before downloading.

Are you looking for some great books to curl up with on this weekend afternoon?

Check out these promotional bundles, some sales, some F R E E, some FREE with KU subscriptions. I hope you’ll find some amazing new books to load onto your kindle, including some of mine. 🙂

A terrific bundle of sweet and clean romances, historical and contemporary, all FREE for joining the author’s newsletter family. Pick and choose. Hurry! This promo expires on 2/17!

A ginormous collection of sweet, clean and wholesome romances available for FREE with signup! Expires Feb 29

Check out this fabulous bundle of nearly 50 Women’s Fiction and More, including romance, all rated G or PG.

A wonderful bundle of oh-so-sweet clean romances all available for FREE with KU subscription!

An awesome bundle of Kindle Unlimited Romance Reads! Get these books fast!

Over 40 sweet stories to choose from, all FREE just for joining the author’s newsletter family!

Which books are you most excited about reading?